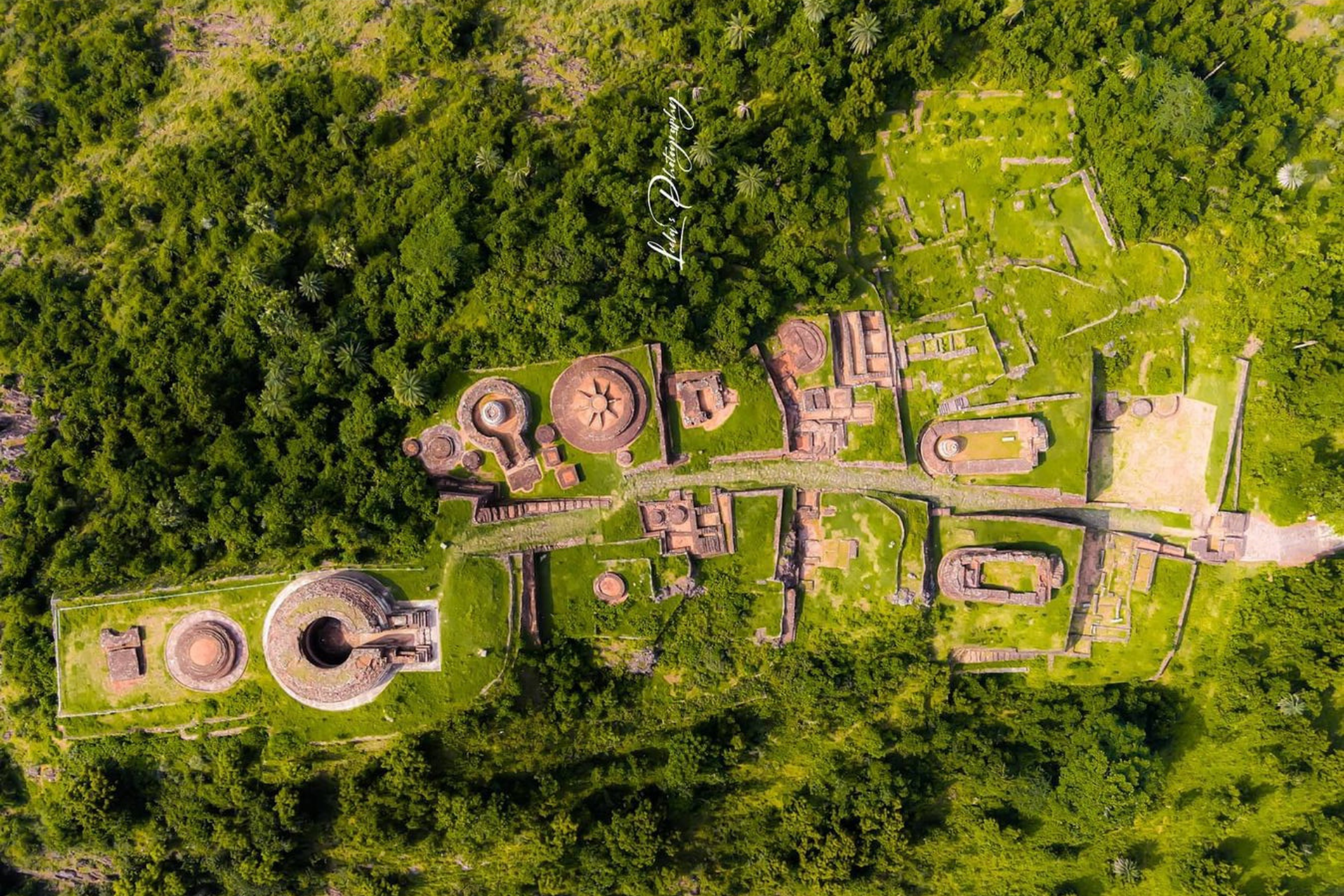 The Story of Gara

Gara is an important mandal in Srikakulam district. The Gara is bounded on the west by the Etcherla zone, on the west by the Polaki zone, on the north by the Narasannapeta and the Srikakulam zones. There are 133 villages and 24 panchayats. Fakitekya is the smallest village and Srikurmam is the largest village. Agriculture is the main source of income here and the major crops grown in Gara are rice, pulses and chillies.

The History of Gara

How to Reach Gara

Gara is easily accessible by all three major modes of transport, roadways, railways, and airways. Which will come as a source of relief to the many travel enthusiasts ready to visit Gara!

Visakhapatnam Airport in Visakhapatnam and Biju Patnaik Airport in Bhubaneswar are nearest airports to Gara town. They are at a distance of 131 kms and 328kms from the town, respectively.

Places to visit in Gara 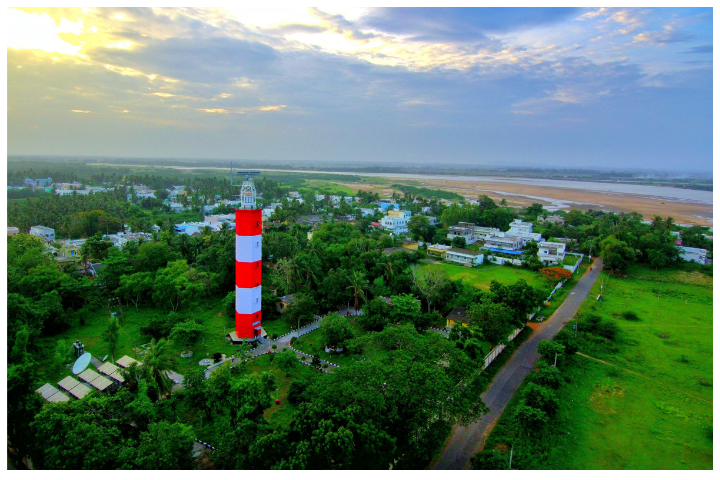 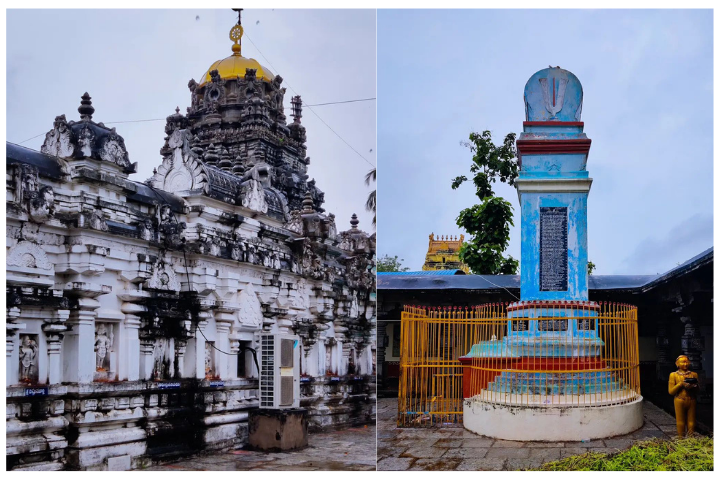 Srikurmam is the only Indian temple in the world where Vishnu is worshiped in his Kurma avatar. It is a Hindu temple dedicated to Kurma – the second avatar of Vishnu is located in Srikurmam village, Gara mandal, Srikakulam. As per Hindu mythology, Vishnu is the lord of the universe and he is believed to have transcended the earth in various incarnations. 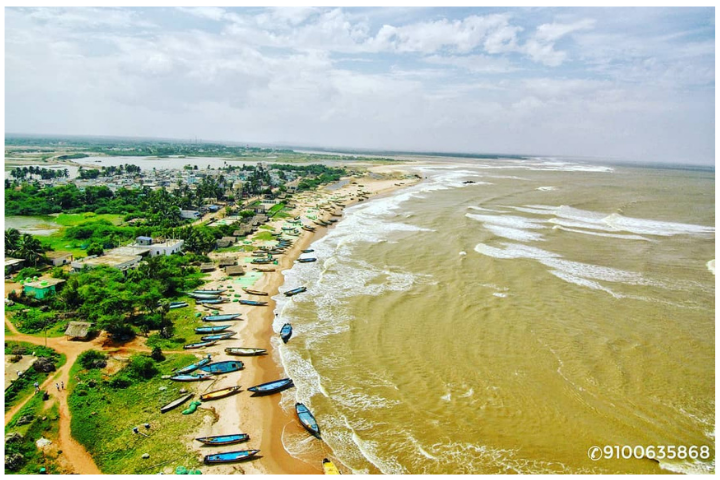 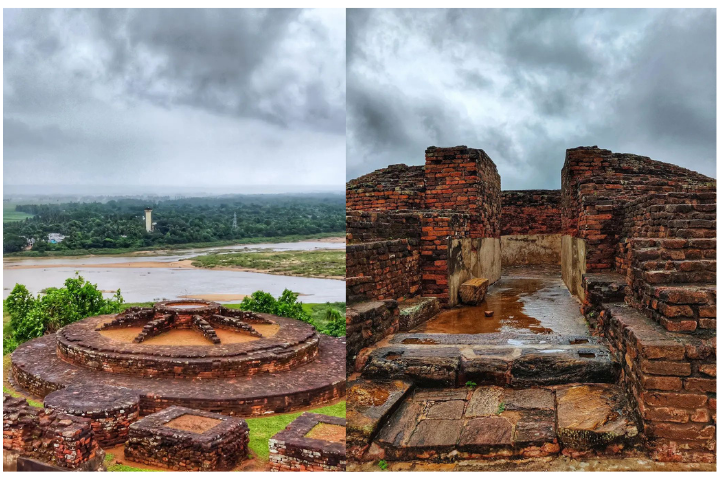 Salihundam is a historically important Buddhist monument and a major tourist attraction of Gara. It is lying on top of the hill on the south bank of the Vamsadhara. During the period of Gupta monarch Samudra Gupta excavations were conducted at Salihundam on the banks of river Vamsadhara which revealed important Buddhist remains.