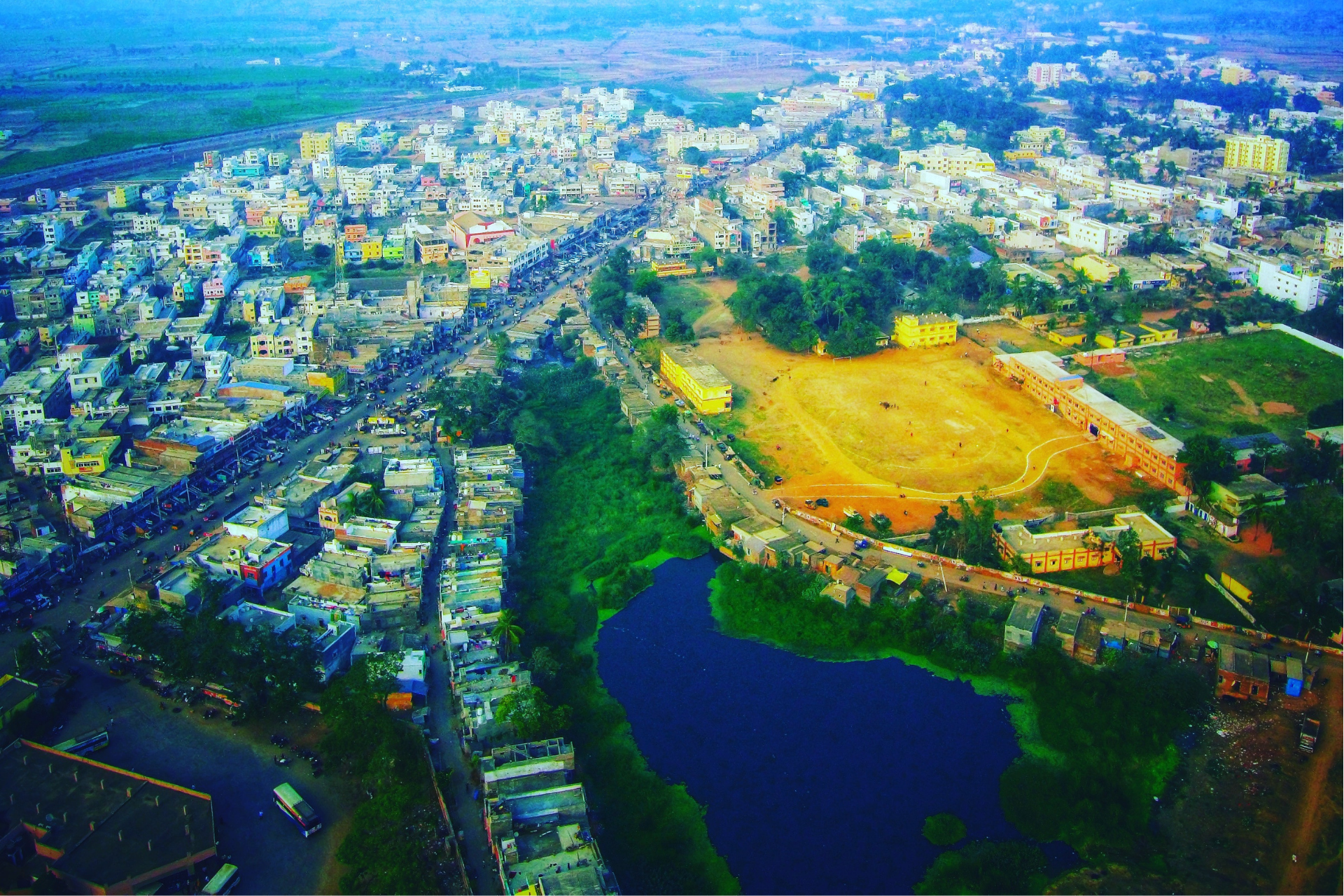 The Story of Srikakulam

Srikakulam, also known as Uttarandhra or Kalingandhra has a history of over 800 years. The Srikakulam Municipality, now a Grade One Municipality, was established in 1856. With a history of about 150 years, the town was governed by a number of freedom fighters and intellectuals.
Srikakulam zone has a population of 2,20,332. Of these, 66% live in urban areas and 34% live in rural areas. The modern Srikakulam district was formed on August 15, 1950. Srikakulam town is the district headquarters and the assembly constituency. Handloom is the main cottage industry here.
The Kalingapatnam port in Srikakulam dates back to 2000 years ago. The area was known as Kalinganagar. Kalingapatnam Port, a natural harbor, had a nice climate and better facilities. Prior to independence, the port handled exports and imports to and from the port, providing employment opportunities to the locals as well as providing foreign exchange to the government.
One such Kalingapatnam port is currently in a state of disrepair. Srikakulam constituency with 2,33,273 voters includes Srikakulam Municipality. The constituency specializes in a municipal institution that is over 150 years old, a government degree college that is over 60 years old, a district central hospital, a dental college, the largest agricultural research center, and agricultural colleges.

The History of Srikakulam

The Nagavali River flows through the town of Srikakulam on the banks of the Vamsadhara and the Bay of Bengal, meeting the fresh water needs of the region for generations. People have been waiting for decades for roads, underground drainage systems, drinking water and irrigation water in particular.
Although the construction of a water tank for drinking water at Killipalem in the town has been completed and started by the Chief Minister, there is no water supply. Construction of the Outer Ring Road in the town, Arasavalli tourist destination, has not yet begun.
Kodi Ramamurthy Stadium modernization works started with excavation and stopped. As a result, the previous stadium was not available. The new sand system has not been able to curb illegal sand mining in the Nagavali rivers. Sand mining is not done in a scientific manner, which causes irreparable damage to the river flow and the environment, and the groundwater dries up.
There is no development of the property even if it reaches the level of a municipal corporation. Shrines like Arasavalli, Srikuramma, Shalihundam, Srimukhalingam should be developed for tourism and employment opportunities should be improved in the region by establishing agro-based industries and horticultural industries. Being the district headquarters, the migration of people from the surrounding villages is high.

How to Reach Srikakulam

Srikakulam is easily accessible by all three major modes of transport, roadways, railways, and airways. Which will come as a source of relief to the many travel enthusiasts ready to visit Srikakulam!

Places to visit in Srikakulam 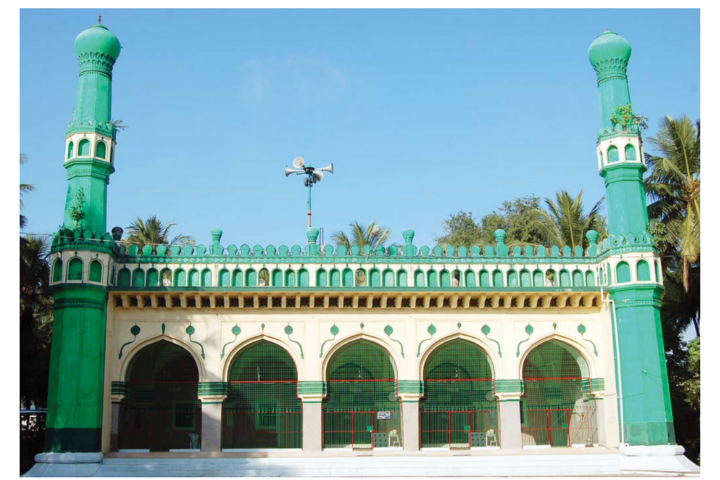 The Jamia Masjid was constructed by the prominent fauzdar, Sher Mohammad Khan (1641 A.D) at Srikakulam. A beautiful garden named Firdaus was laid out around it, though it's no more existent. Inscriptions on the gates speak about the achievements of Sher Khan while the inner inscriptions reveal that the mosque has been raised on the foundation of a temple. 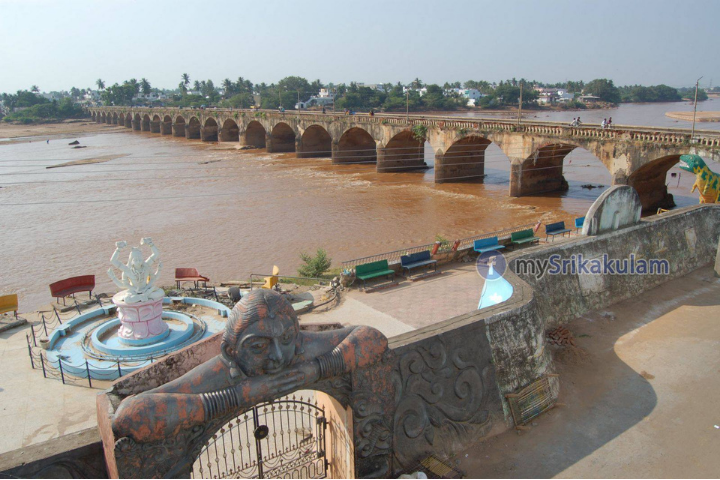 The River Nagavali or River Langulya is one of the main rivers of Southern Odisha and Northern Andhra Pradesh States in India, between Rushikulya and Godavari basins. Nagavali River rises in the eastern slopes of the Eastern Ghats at an elevation of about 1,300 metres. A giant statue of Buddha is present on the roads of Nagavali River. It is a tall statue and a heritage site in Srikakulam.